The station was built in 1885 at the special request of Emperor Wilhelm II Hohenzollern. One might ask why the emperor wanted the station, but historians’ answers will surprise many inquisitive people. Well, Wilhelm II needed the station because of… love. For the love of the hunt and for his secret lover, who was a count from the Dohn family living in a mansion in Prakwice.

These two passions often attracted the Emperor in these directions, and legends say that the imperial welcome pavilion – because such was the name the station carried at the time – was something more than just a railway station. It was here that romantic stagings were held, piano music resounded, and the imperial style was celebrated. 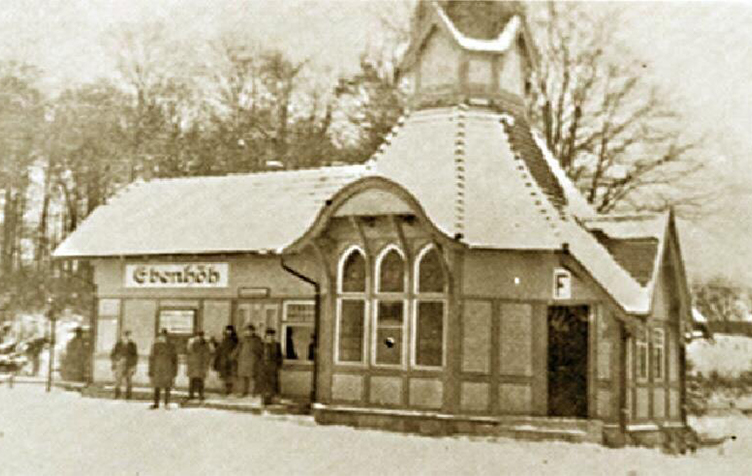 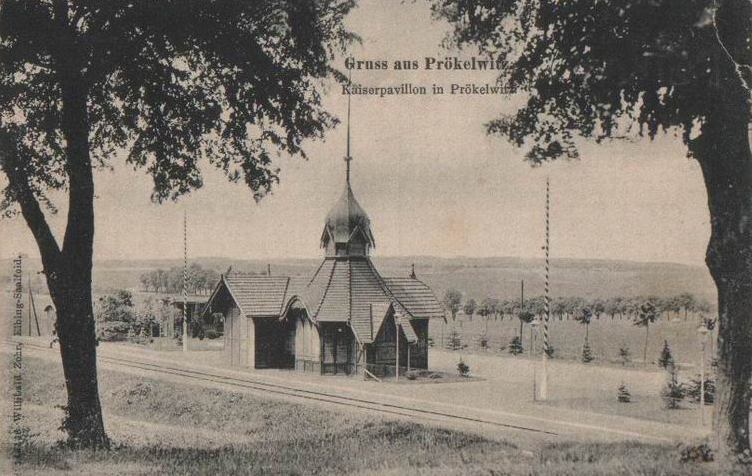 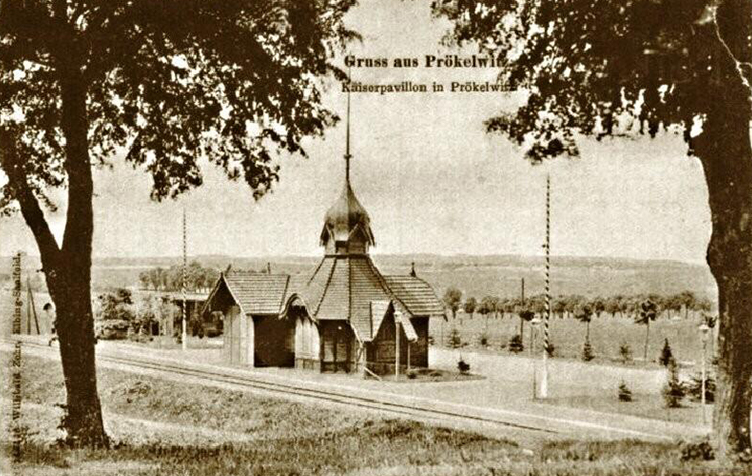 The pavilion was built on a horseshoe-shaped octagonal plan, the ends of which opened the pavilion to an access road. The building was crowned with a dome reminiscent of the former Prussian helmet, and a mast was placed on the turret, decorated with the imperial flag during each of Wilhelm II’s visits. Whereas a bay window with a spacious three-part window was coming out onto the tracks. In the original version, the station had a veranda, which was later built up, thus creating an additional wing.

At the request of Wilhelm, known for his weakness for the Nordic style, the whole building was decorated with carved elements associated with the Viking culture. Hence the attention-grabbing tridents or dragon heads. The platform, at which the train stopped, was lit by gas lamps.

But after World War I and the abdication of Wilhelm, who decided to spend the rest of his life in the Netherlands, the station building was moved from Prakwice to Budwity station. This operation was made possible by the wooden structure of the building. In the new location, the pavilion was modernised, adding a new signal box on the side.

In this way, the structure lost its original shape, and today there is a modern living room in this part of the building.

After the Second World War the pavilion and the only adjacent building were inhabited by railway families. In the fifties, however, further renovations were carried out to adapt the station for residential purposes – a chimney was built, removing the stork’s nest, which is now located on a nearby wooden energy pole. After the breakthrough in 1989, the train stopped at Budwity station only once a day, and in 1999 this route was completely closed and the station began to decline, becoming a victim of looters.

When we saw it in 2013 it was an image of poverty and despair, and yet it enchanted us so much that we decided to give it a second life. We finished the renovation work five years later and today we are happy to open its doors again to welcome travellers from all over Poland and Europe. 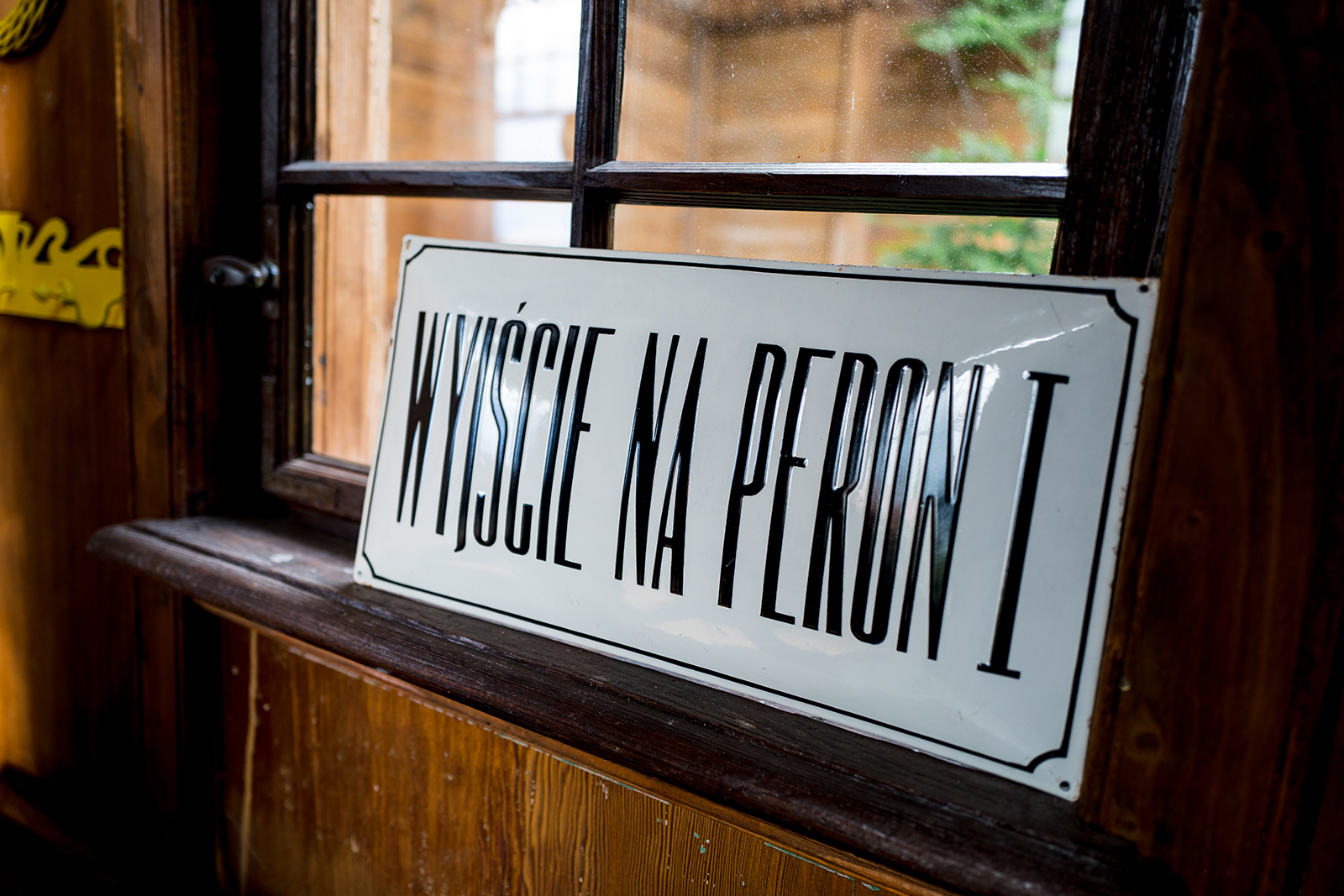 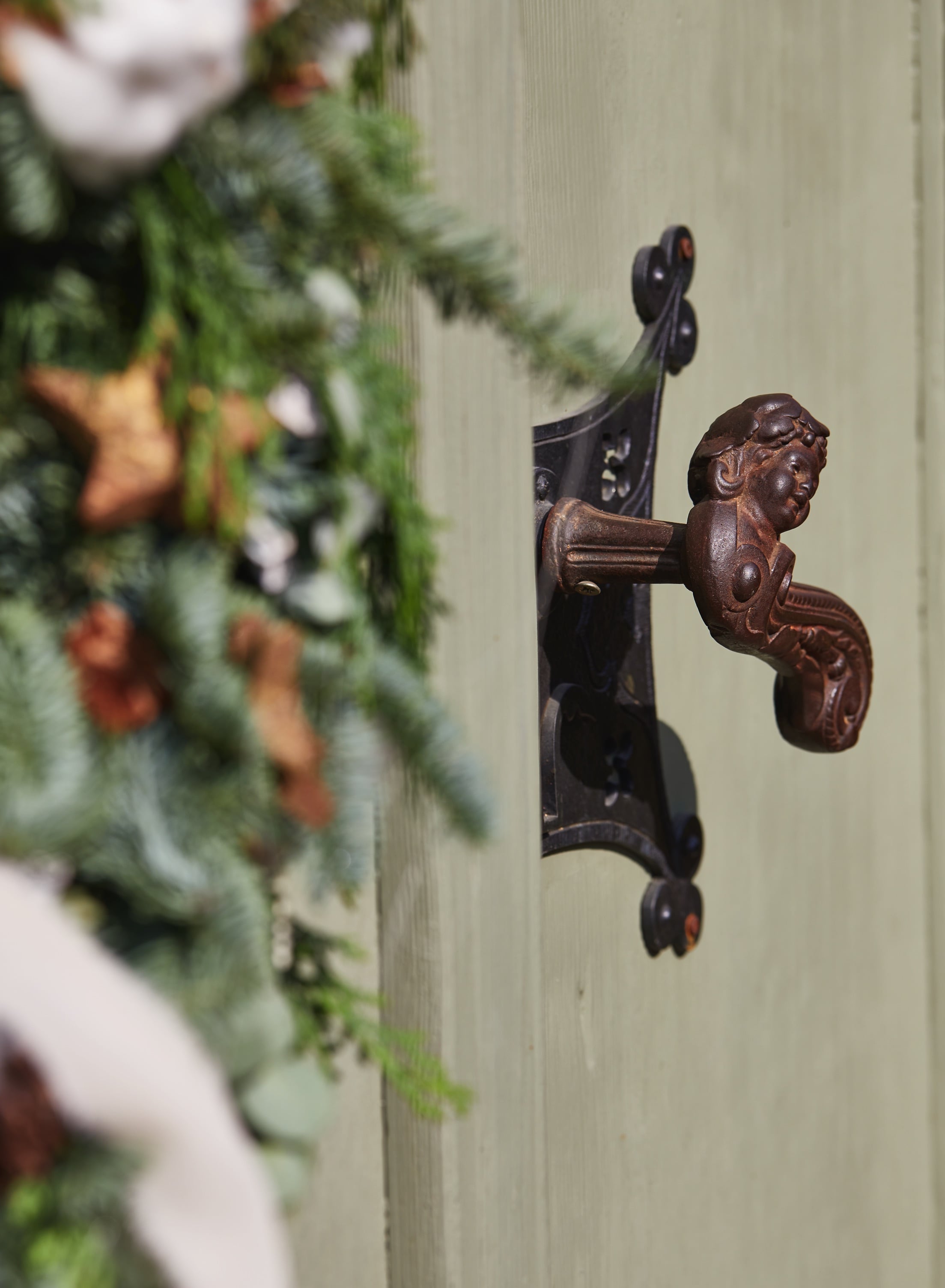 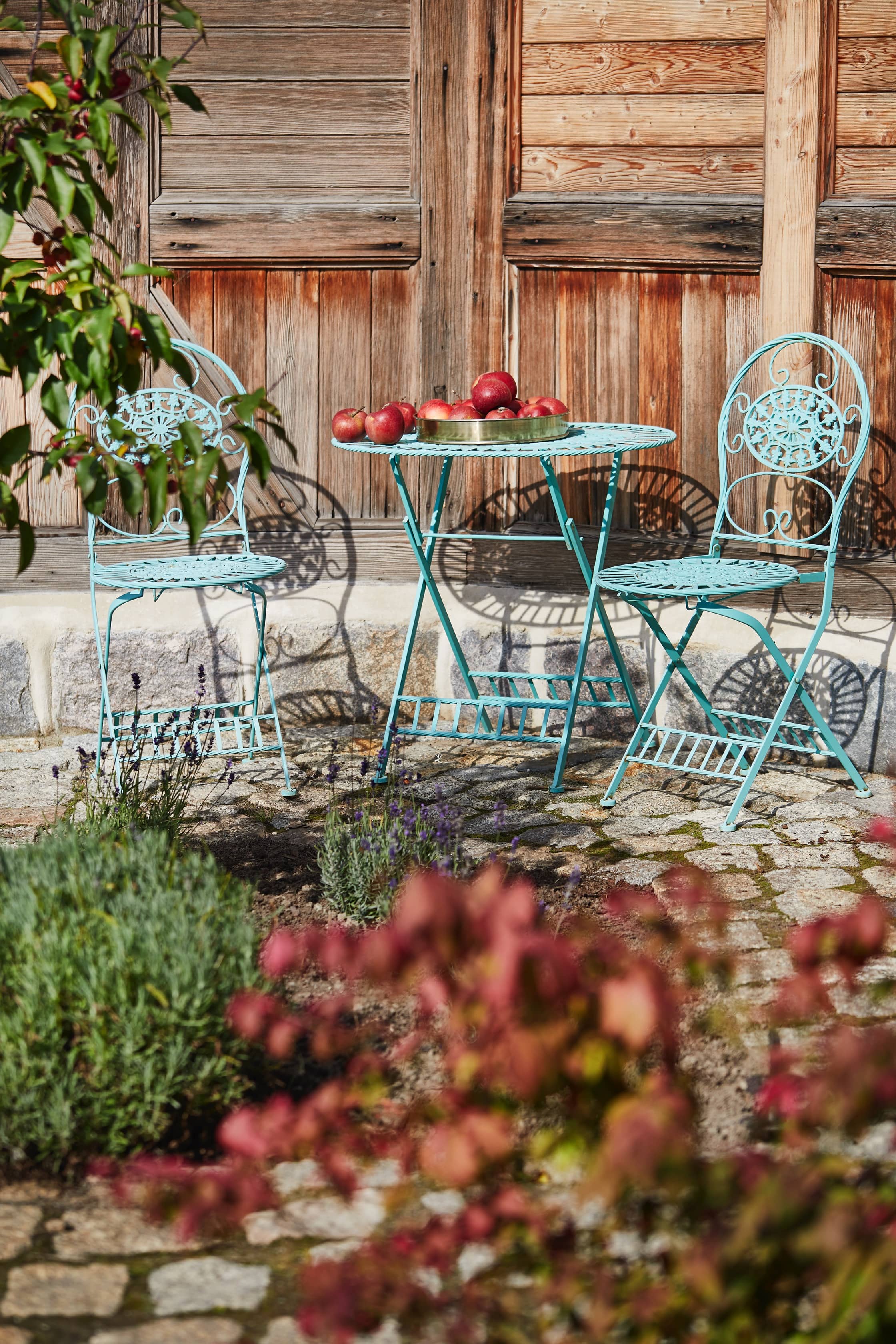 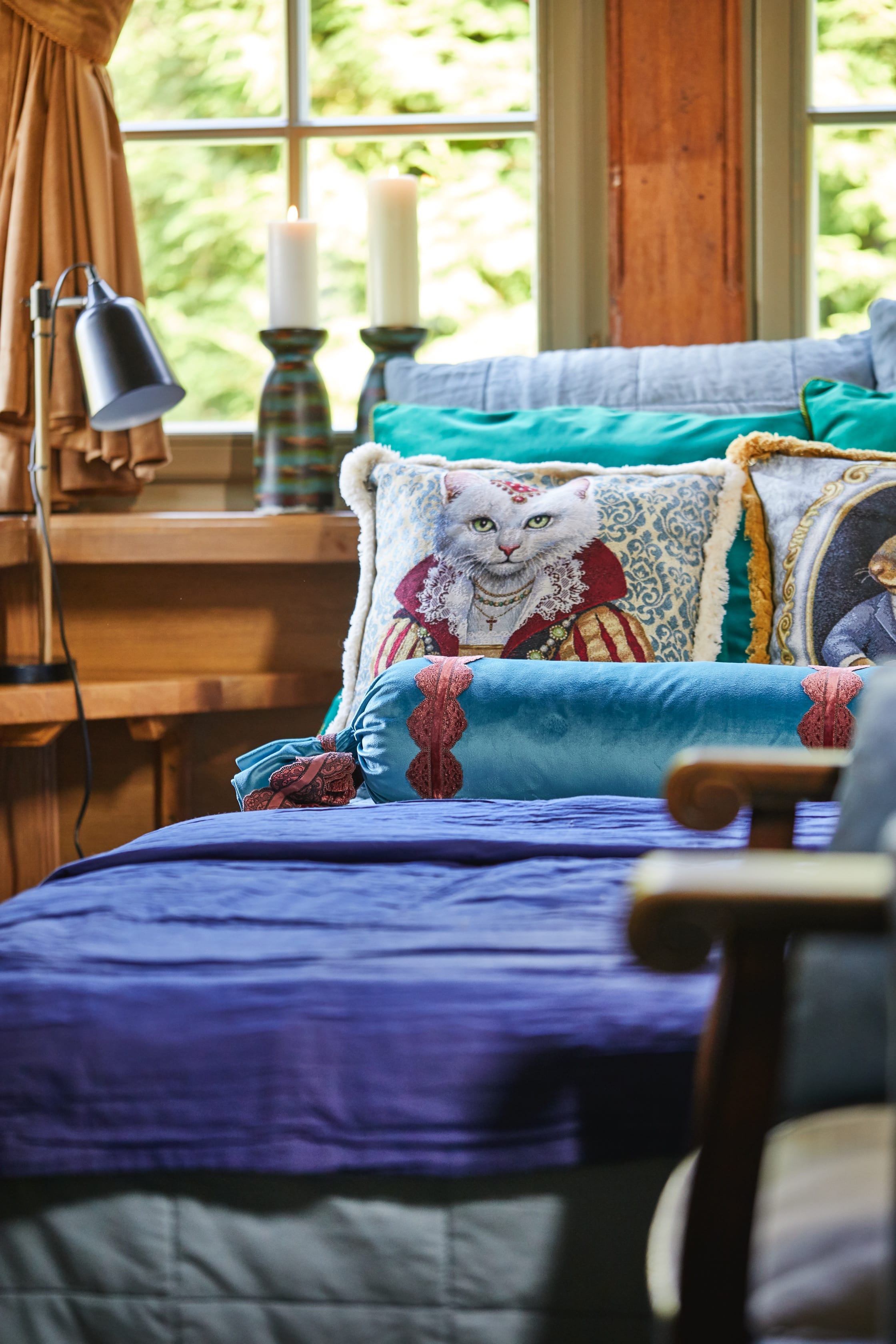 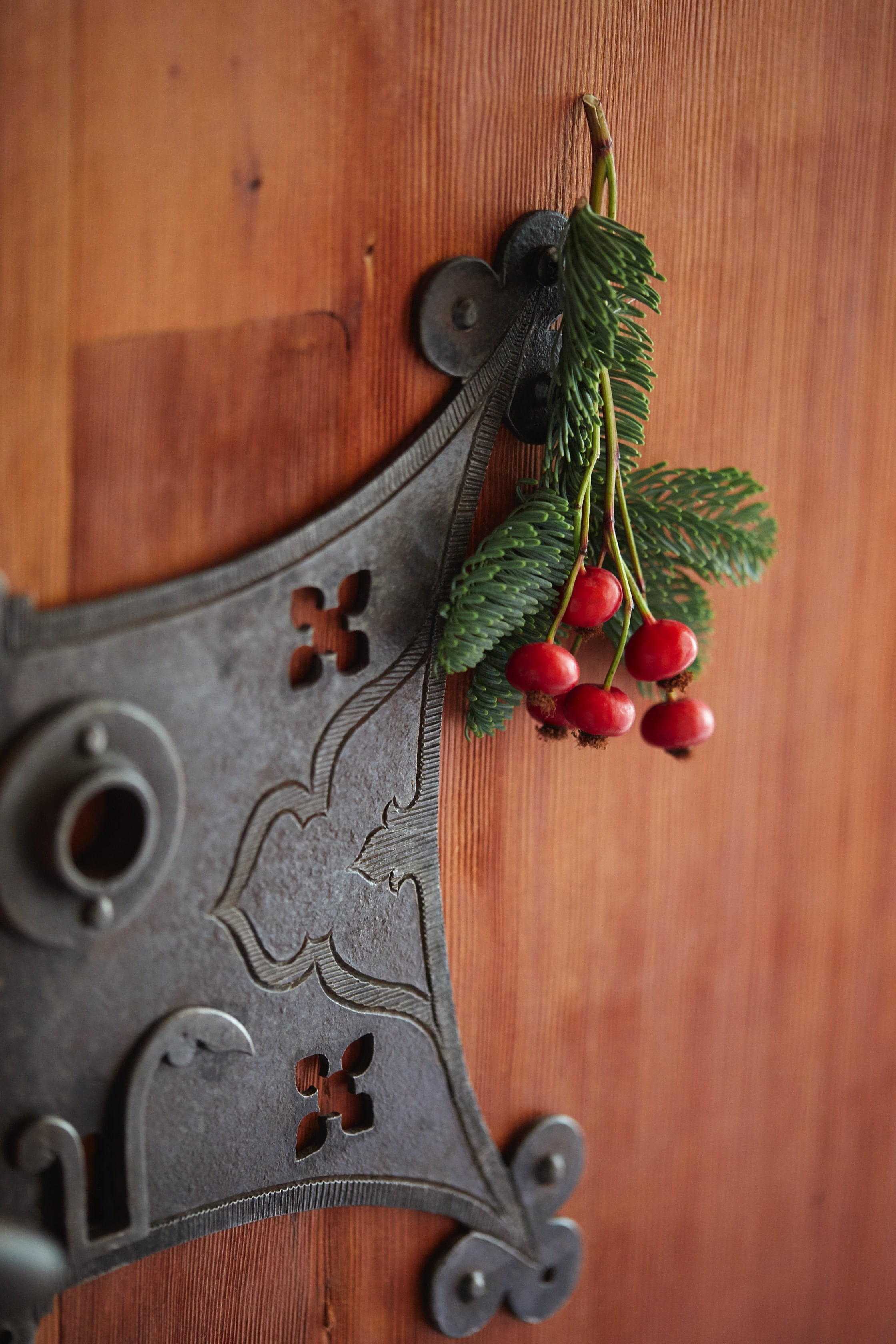 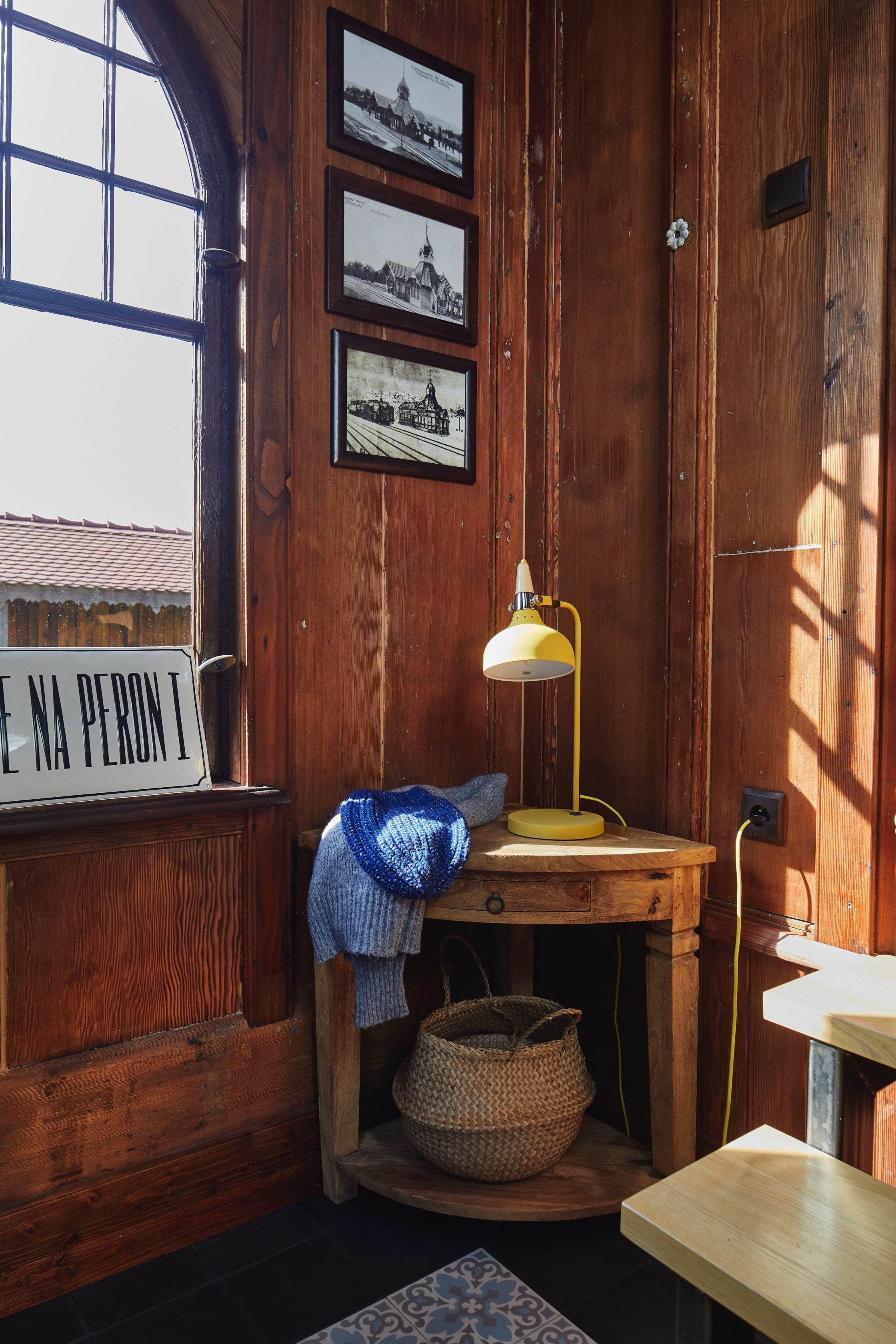